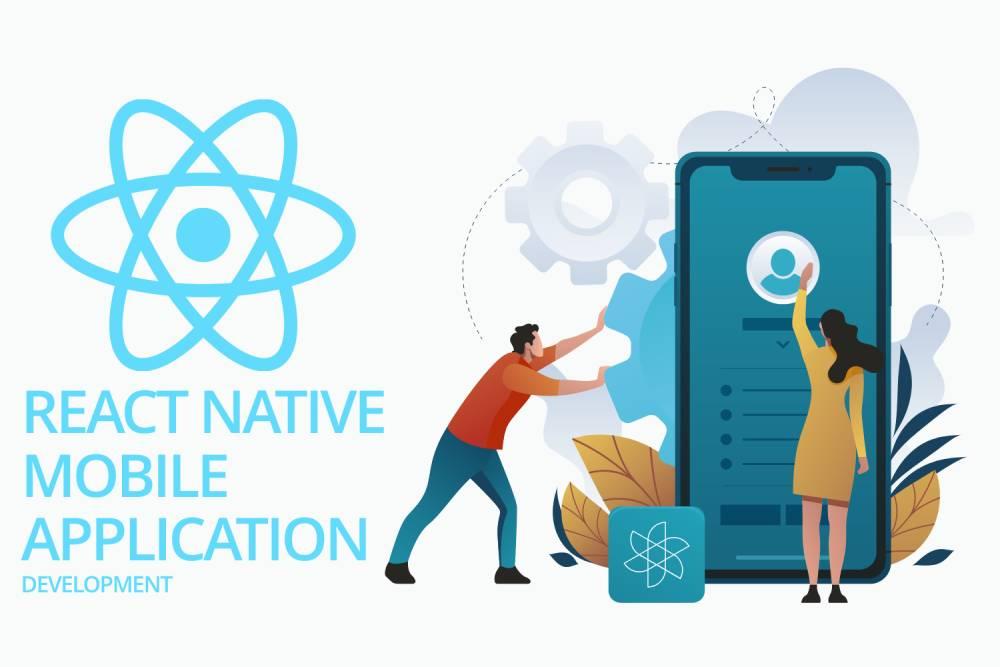 First, React Native is a highly versatile platform that can be used to develop apps for a wide range of devices, including iOS and Android, which makes it a perfect choice for businesses that want to target multiple platforms with a single codebase. This significantly reduces development time and costs, and enables businesses to reach a wider audience with their apps.

Another advantage of React Native is its ability to reuse code. Since the same codebase can be used for both iOS and Android, developers can easily share code between different platforms, which can significantly speed up the development process. Additionally, React Native’s code can also be integrated with existing mobile apps, which allows businesses to add new features and functionality to their existing apps without having to start from scratch.

React Native also provides a highly efficient and responsive user interface. The framework uses a virtual DOM (Document Object Model), which allows for the fast and smooth rendering of apps. This results in a smooth and seamless user experience, which can help to improve user engagement and retention.

Furthermore, React Native has a large and active community of developers who are constantly working on improving the framework and releasing new updates. This makes it an attractive option for developers because they can rely on the support of the community and have access to a wealth of resources and knowledge.

Additionally, React Native offers a wide range of pre-built components, libraries, and modules, which can be used to add new features and functionality to your app, such as push notifications, analytics, and more. This can save developers significant time and effort when it comes to building an app, as they don’t have to develop these components from scratch.

If you are an IT company or StartUp or Cororporate company, we advise to discuss your mobile business requirements with our React Native experts to understand the right benefits of the React native technology platform, drop a line biz@siegpartners.com or call +918320704030 soon.