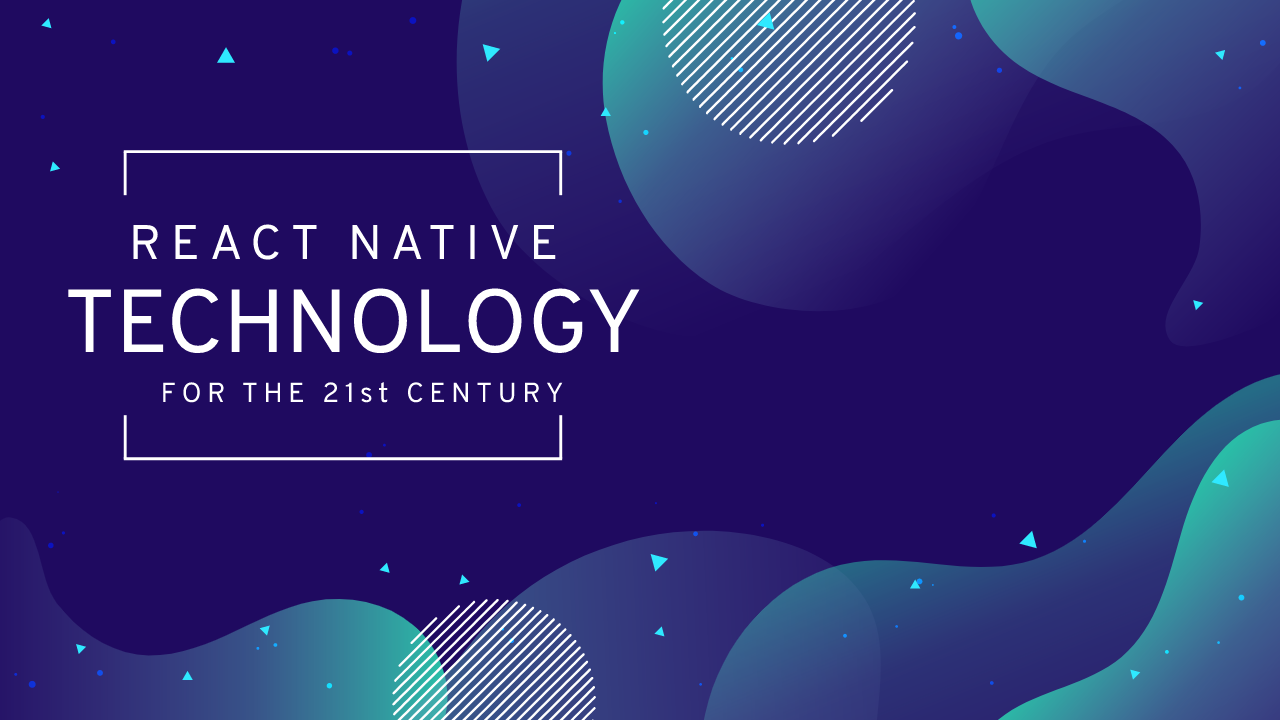 Every business is getting digitalized. Are you one of those businesses that want a digital presence? Do you want to increase your customer base? Are you looking to add new revenue channels? Developing a mobile app meets all your business goals. Now, when you make the decision, there are plenty of questions lying ahead of you. Which platform will you pick? what programming language will be the best fit? What features should you choose? Whether to go for an MVP or a feature-filled application? Well, don’t get intimidated by all these questions. We are here to guide you with every mobile app development query you have.

What is React Native?

Let’s begin with the platform. React Native is an open-source cross-platform framework developed by Facebook. Businesses are ditching the never-ending debate of Android vs iOS and want to reap the benefits of both platforms with lesser effort. This is where React Native comes into the picture. In this framework, a single codebase works on multiple platforms saving time and energy for the mobile app developers. Also, according to the report of Statista, React Native is among the top cross-platform frameworks used by software developers globally.

This framework offers multiple benefits making it a developer’s choice for building beautiful apps. Let’s start jotting all the best reasons and by the time we reach our blog’s conclusion, we know we are making the right choice.

When you choose native mobile app development, you need to develop two different apps for Android and iOS. It needs more time and resources and also costs extra. In the case of React Native framework, a single codebase is created which is used for developing apps on multiple platforms. The need to learn different programming languages like Java, Swift, Kotlin, and Objective C can be eliminated. Just one developer who has the knowledge and experience of JavaScript and is an expert in Native UI libraries and APIs can develop a cross-platform app.

React Native has a vast developer community. This way if a developer gets stuck somewhere and needs some assistance and guidance, they have a pool of people who can guide solve a problem. React Native was developed by Facebook and is supported by plenty of companies. It is an open-source platform allowing developers to be a part of it, and share their achievements and roadblocks.

If you are a startup looking to give your business a mobile presence, money must be short in the initial stage. This is where React Native framework proves to be useful. Since one code can run on multiple platforms, you just need to hire React Native developer instead of hiring different developers for different platforms. So, you save some bucks there. If you want to start with an MVP as a beginner, this framework can be best for budget constraints.

In the case of native Android or iOS app development, once you launch the app on the App Store and you feel like you missed out on a typing error. In this scenario, the mobile app developer will need to add a new feature, reiterate the build process, and update the app on the store. Google Play Store or Apple App Store will then review and approve the update.
In the case of React Native, there is a code push where the app is updated automatically during runtime. Users can see every change without having to re-launch or update the application.

Mobile apps developed with react native have native UI components, unlike Ionic or Phonegap. This is where React Native scores big time. Even though it is a hybrid, it delivers native-like performance. React Native lets your app use elements that are native to the mobile design. Instead of using one single component which renders elements across both platforms, the framework’s components are also aware of several other native components. This framework builds blocks from the native UI and combines it with its own JavaScript. This improves the user interface and the app look and feels just like a native. Users of both platforms will have a similar experience without any complaints. To get functionality similar to native, developers also have the choice to write a combination of React and native code. Most of the code will be written in CSS and JavaScript and run using the host platform’s JavaScript engine.

To ease the app development process, there are several libraries and ready-made solutions available for the developers. Testing libraries like Chai, Mocha, Jest, and Enzyme assists in writing bug-free code. There is another tool, chain which is open-source and free, Chain that aids in monitoring the app’s progress and testing new features. Any errors existing in the code can be tested through a process called Linting and ESLint. Type checking can be done in a speedy manner with the help of tools like PropType and Flow. Redux is one of the most important tools of React Native Libraries which fulfill state management. Heavy computation can be moved towards the server and develop cloud-native apps.

Building an app from scratch can be costly and time-consuming. To overcome this trouble, you can re-use existing components and 3rd party plugins can come in handy. React Native offers plenty of reusable 3rd party plugins available online. Plugins eradicate the need to use specific Web View functions and react native connecting the plugin with the native module. It links the process and enables smooth running, faster loading, and better memory management.

Make an informed decision. You know the popularity of react native app development. All you need to do now is hire remote react native developers and start building your app. A day wasted is an opportunity missed. At Sieg Partners you can get experienced and skilled developers that can understand your business model and deliver a solution that can increase the return on your investment. Stop thinking and start working. Do you have any question ?